Home > About Us > Ambassador’s Greetings 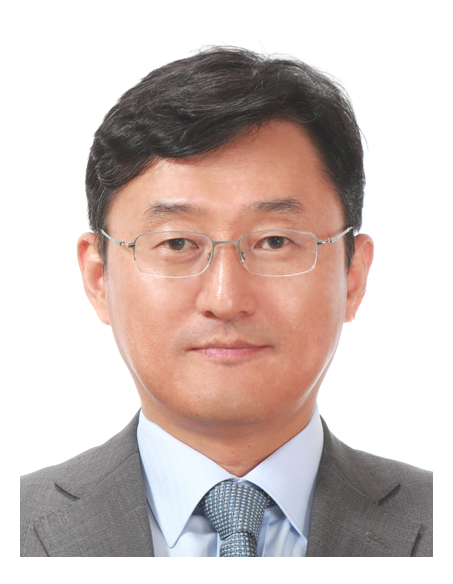 The Korean embassy is represented to Belgium, Luxembourg, the EU and NATO and located in Brussels which is known as the heart of Europe.

Since the establishment of diplomatic relations between the Kingdom of Belgium and Korea, Belgium has been a country with longstanding friendship that contributed approximately 3,500 troops for the Korean War. The economic ties of the two countries have been strengthened in various fields such as chemistry, pharmaceuticals and electronics. In addition, the University of Ghent opened its overseas campus in Songdo in 2014 which has been a bridgehead for our cooperation in education. Youth cooperation has also been brisk and vigorous through art and cultural exchanges, which makes our bilateral relations more promising. Korean people are familiar with the country for its quality chocolates, a variety of beers, and the cartoon character “the Smurfs”.

The European Union and Korea established diplomatic relations in 1963 which were elevated to a strategic partnership in 2010. The EU is the third largest trading partner for Korea while Korea is the eighth largest trading partner for the EU. Korea is the EU’s first country to have concluded the three key agreements covering political, trade and security cooperation: a Framework Agreement, Free Trade Agreement and Crisis Management and Participation Agreement. The EU has been an ardent supporter of the Korean and international efforts in establishing peace and stability on the Korean peninsula.

As a global partner country, Korea has been deepening its relations with NATO since 2006 by participating in a wide range of meetings and conferences including North Atlantic Council, the main decision-making body, with a view to further developing Korea-NATO relations in line with our national security and interests.

The Grand Duchy of Luxembourg boasts its strong economy with the highest GDP per capita in the world. A founding member of the EU, Luxembourg also sent its troops on the occasion of the Korean War. Having established diplomatic ties in 1962, the two countries continue to bolster its economic cooperation based on outstanding human capital and open economy.

The Embassy will make its utmost efforts to enhance political, economic and cultural cooperation with Belgium, Luxembourg, the EU and NATO, and continue to provide information and assistance for overseas Koreans residing in Belgium and Luxembourg as well as Korean visitors to these countries.

I hope you find the information useful on the website, and we will continue to provide and update the latest information.

Thank you very much.

Ambassador of the Republic of Korea
YOON Soongu