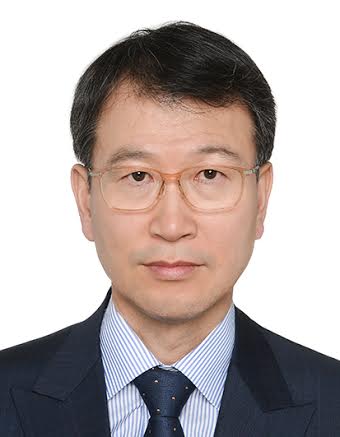 Welcome to the website of the Embassy of the Republic of Korea in the Kingdom of Cambodia, home to the resplendent temple of Angkor Wat, a great cultural heritage for all mankind. Cambodia today is a nation dedicated to achieving national development and dynamic economic growth based on democracy, market economy and an active open-door policy.

Although Korea and Cambodia established diplomatic relations in 1970, those ties were severed in 1975 when the Khmer Rouge regime took power. It was not until more than 20 years later, in 1997, that the two countries resumed diplomatic ties following the opening of a representative office of the Republic of Korea in Phnom Penh in 1996.

The normalization of diplomatic relations has ushered in a period of remarkable growth in our bilateral ties across the full range of political, economic, development and cultural cooperation. The three official visits by Korean presidents and five official visits by the Cambodian prime minister are some of the highlights of this period.

In particular, 2019 was a milestone year, as President Moon Jae-in made a state visit to Cambodia and Korea hosted the third ASEAN-Republic of Korea Commemorative Summit and the first ever Mekong-Republic of Korea Summit.

More than 250 Korean companies have also been actively involved in various business activities in Cambodia. Two-way trade has increased twentyfold since the two countries re-established diplomatic ties in 1997, reaching 970 million US dollars in 2018. Korea is also the second largest foreign direct investor in Cambodia, with a cumulative total of 5.8 billion US dollars in investment.

Furthermore, the opening of direct flights between Korea and Cambodia has been accompanied by growing people-to-people exchanges. Almost 300,000 Koreans visit Cambodia each year, while there are an estimated 15,000 Koreans living in Cambodia and nearly 47,000 Cambodians living in Korea.

The Cambodian government highly values Korea's leading role in such areas as direct investment, tourism, cultural exchange, development cooperation, vocational training, IT, construction, finance and airline business, all of which contribute to Cambodia's development process. The Embassy is committed to building on these robust exchanges and cooperation to take our bilateral relationship to a higher level. The Embassy is also working hard to provide timely and friendly consular services to our visitors and Korean communities in Cambodia.

I hope that you find this website helpful and welcome any valuable comments or suggestions you might have on ways to further enhance ties between Korea and Cambodia as well as the embassy's work.

Ambassador of the Republic of Korea
Park Heung-Kyeong