A guide to Korean Family Names

A guide to Korean Family Names

There is a Korean joke that says if you throw a stone from a hill in Seoul, there is a fifty percent chance that it would hit a person with the surname Kim, Lee or Park. This is somewhat true. Korea has approximately 288 family names, fewer than other countries.

According to a survey by Statistics Korea in 2000, the ten most popular surnames accounted for 63.9% of the overall population. For example, those with the surname Kim, 10.69 million individuals, comprised 21.5 percent of the country’s entire population, so about one among four Koreans is a Kim.

-What is the reason behind it?

Some Korean family names were introduced a long time ago and it was mainly the yangban (양반), the ruling elite who had them.

Eventually, more people got family names at the end of Chosun Dynasty. Considering they couldn’t invent family names, they resorted to the existing ones, which ended up being the most common ones.

Nowadays, Kim, Lee and Park account for 44.6 percent of the family names in the country. This has remained essentially the same since the Joseon Dynasty (1392-1910). It is also unlikely for Koreans to change their family name, and having an unfamiliar surname is not common either, so most people hesitate to come up with new ones.

--Does this mean people sharing the same last name are related to each other?

Not precisely. In Korea, both the family name and birthplace where the ancestor of the family clan originated are commonly used to distinguish one family name from another. They call this bongwan (본관).

In the past, both nuclear and extended families used to live together or close by. Knowing one’s bongwan was of great importance since Jipseongchon (집성촌), villages where people had the same surname, were not rare. People from the same bongwan could not marry each other until recently. Sometimes, coming from the same region resulted in marriage bans across clans too.

Even though there are only 288 family names, we can link them to 36,744 different family clans. Each last name in Korea has one clear starting point and usually all that information is kept in a jokbo (족보), meaning ‘family tree book’. The head of each family -typically the oldest man- keeps it updated. Most Koreans know the origin of their family names from birth and the Government keeps this information on the population registration as well.

This means Koreans can have identical family names  without sharing the same family tree. The family name Kim, for instance, has at least 348 different regional origins.

-How are Korean names formed?

Before the invention of the Korean alphabet ‘Hangul’, most names were written in Chinese characters known as Hanja. This is still used frequently, but it is becoming more common to  focus on Korean written names instead.

Korean names typically are comprised of three syllables. The first syllable is reserved for the family name and the rest for the given name. While most surnames are one syllable long, there are some containing two. Some examples of the latter are: Seonwoo, Jegal or Namgoong. One can also see most given names are two syllables, but having a single-syllable name is not uncommon either. Personal names are usually given by the grandparents, parents or by a fortune-teller.

Because Korean society is traditionally patrilineal and is closely linked to Confucianism, Koreans inherited their family names only from their father’s side under the Hoju System (호주제), a traditional household system that was in place prior to the amendment to the Civil Code in March 2005. Under such a system, only direct male descendants could inherit the position of legal household head.

Since the abolishment of the Hoju System in January 2008, in favor of a more gender-friendly policy, many changes have happened. Even though the principle of a patrilineal surname system is still present, children can now inherit their mother’s surname when the couple agrees on it. This has also made it easier for families, especially international ones, to register themselves under a compound surname and it has also made it easier for Korean naturalized citizens to keep their family names. 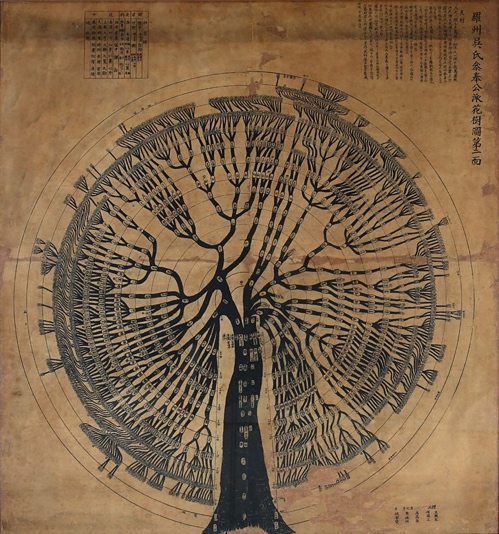 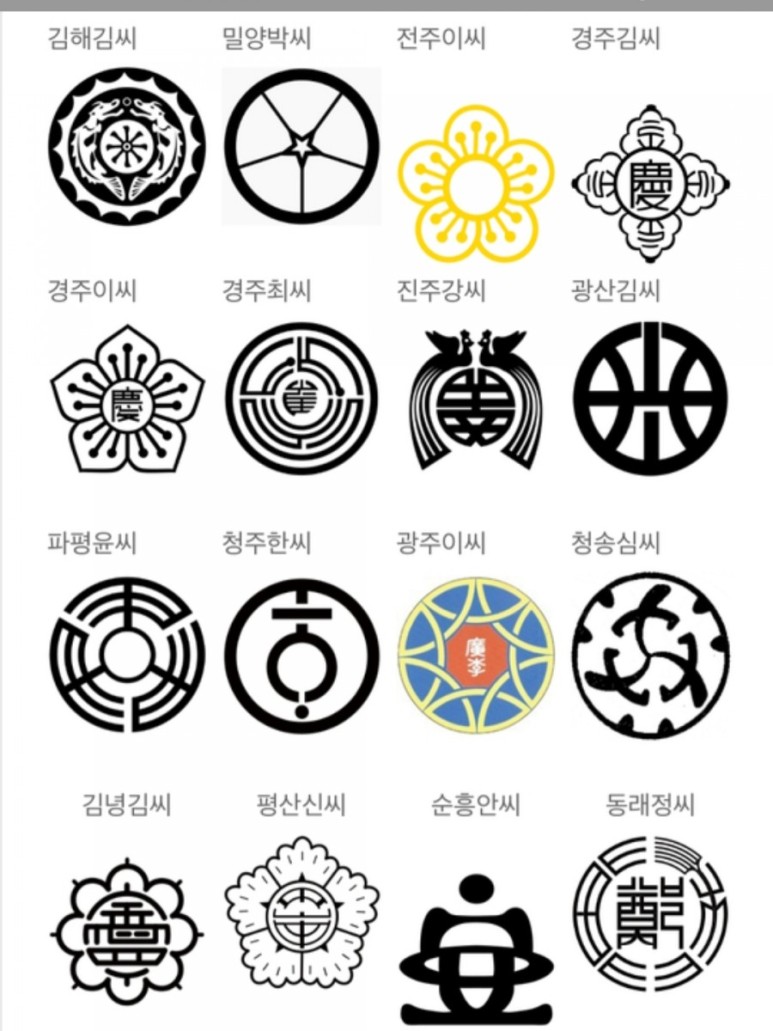 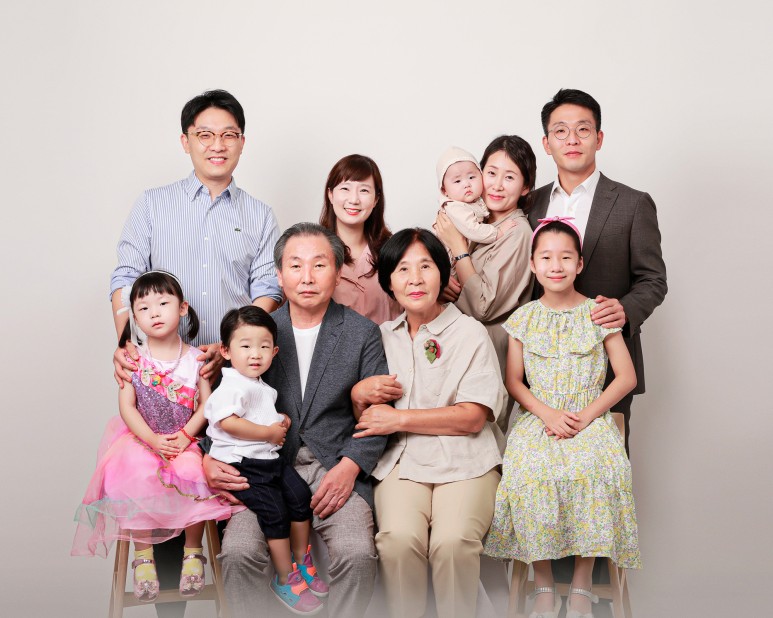