Home > About the Mission > Organization 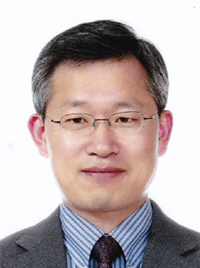 Ambassador Park Chull-joo assumed his current position as Deputy Permanent Representative of the Republic of Korea to the United Nations on November 16, 2017. During his over 26 years diplomatic career, he has served with distinction in various leadership positions in the Korean Foreign Ministry. These include, among others, as Director General for International Legal Affairs and Deputy Director General for International Legal Affairs in Seoul from 2014 to 2017, Minister-Counsellor and Consul General at the Korean Embassy in the Netherlands from 2012 to 2014, Counsellor at the Permanent Mission of the Republic of Korea to the UN from 2009 to 2012, Director for International Legal Affairs in 2008, and Director for Personnel Management in 2007. During this time he also held important multilateral roles, including as Vice-Chair for the Sixth Committee of the 65th UN General Assembly and Vice-Chair for the 51st Session of the Committee for Programme and Coordination in 2011.

Ambassador Park graduated from the Department of English Language & Literature at Seoul National University in 1991. He received an M.A. in Foreign Affairs from the Graduate School of the University of Virginia in 1996. Following graduate school, he continued his studies in China at the University of Language & Culture in Beijing and Beijing University from 1997 to 1998.

A recipient of the prestigious Presidential Citation in 2002, Ambassador Park speaks Korean, English, and Chinese. He is married and has three daughters. 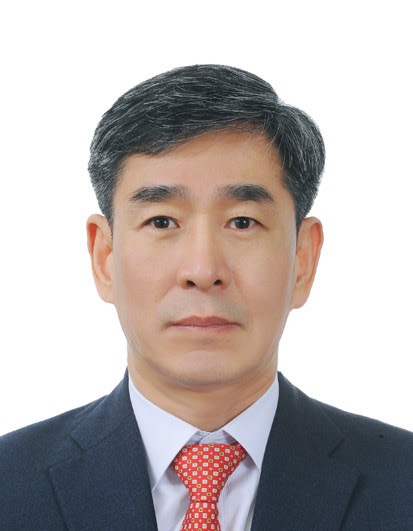 Ambassador Ham returns to New York after previously serving as a First Secretary at the Permanent Mission of the Republic of Korea to the United Nations from 2002 to 2005.

He graduated from Seoul National University in 1991 with a B.A in Political Science. He continued his studies at Columbia University’s School of International and Public Affairs where he received an M.A. in International Relations in 1999.

A recipient of the prestigious Order of Service Merit (Red Stripes) in August 2015, Ambassador Ham is married and has two daughters.